My Garden, The Words

My Garden, The Words

Artwork: My Garden The Words 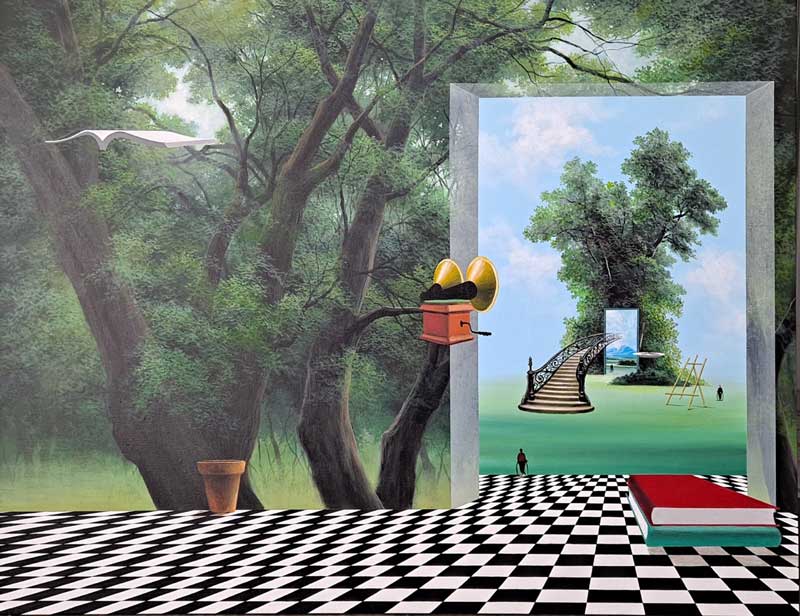 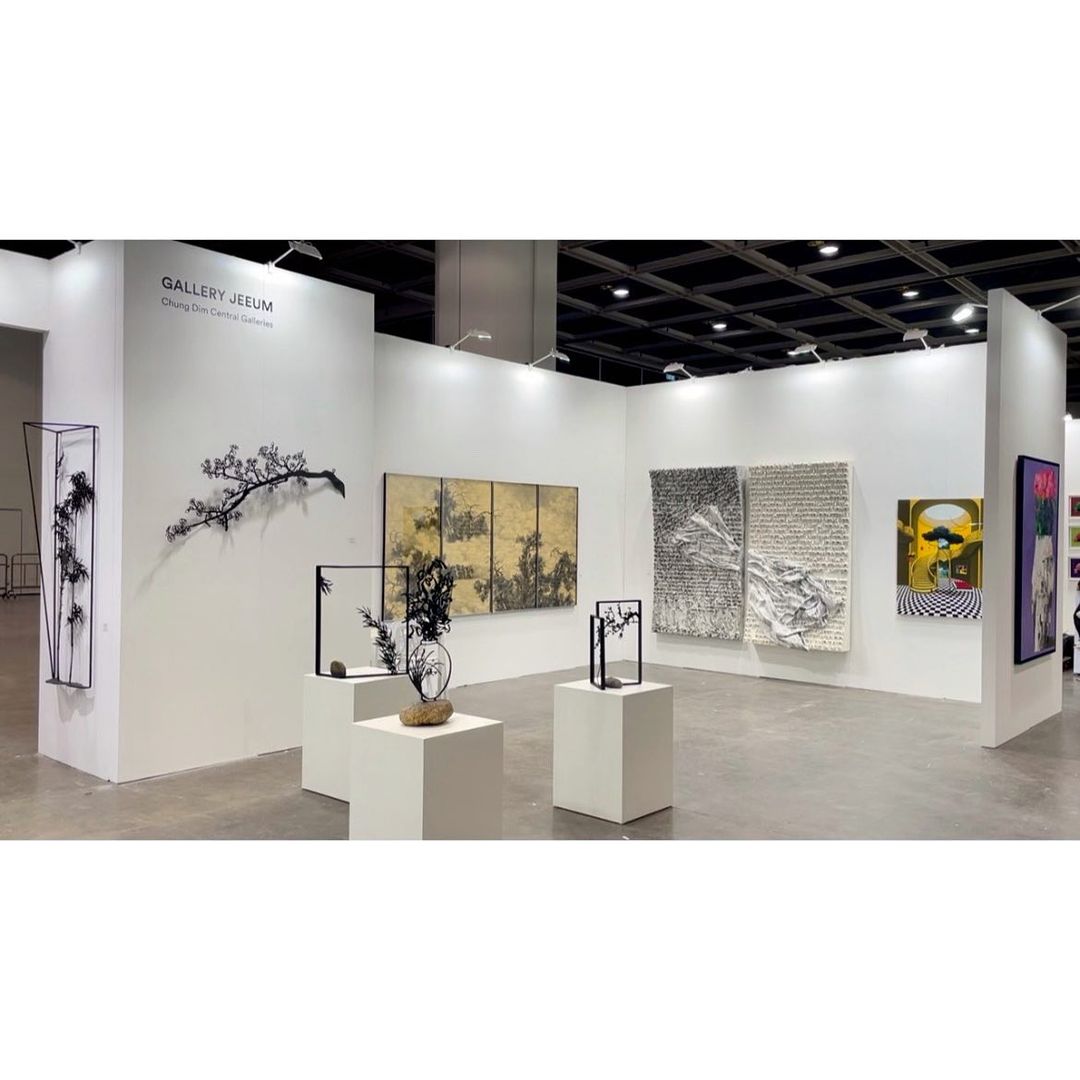