I Am The Grave 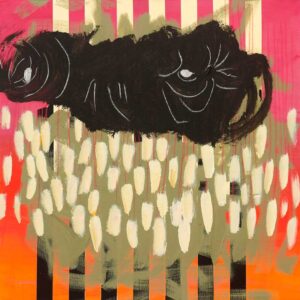 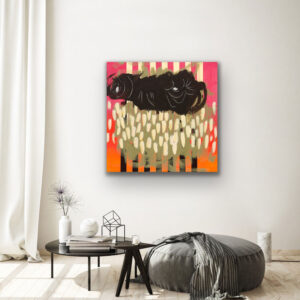 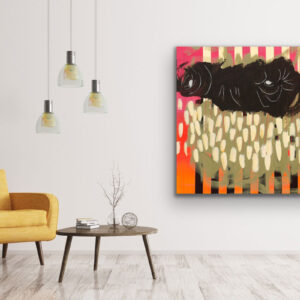 I Am The Grave

Artwork: I Am The Grave

Jackson’s theme of chaos and order emerges again in ‘I Am The Grave’ which depicts an inter-dimensional being that although intimidating at ﬁrst, displays a calming and wise expression in his eyes. It is a modern ode to the gargoyles displayed on medieval cathedrals.