From Embers, For Ashes 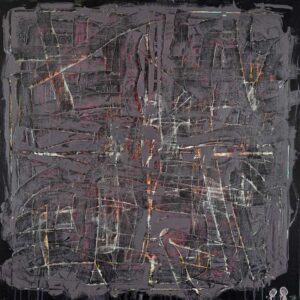 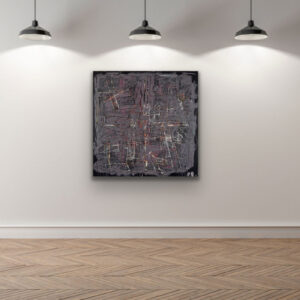 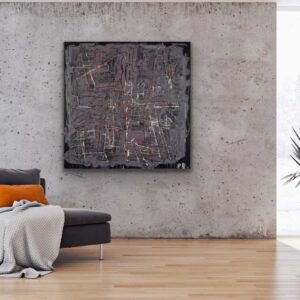 From Embers, For Ashes

Artwork: From Embers, For Ashes

One of the ﬁrst of the “uppercut” series Jackson has released, we can see highly expressive cuts and scratches on the top layer of paint revealing the intricacies of meaning hidden underneath.