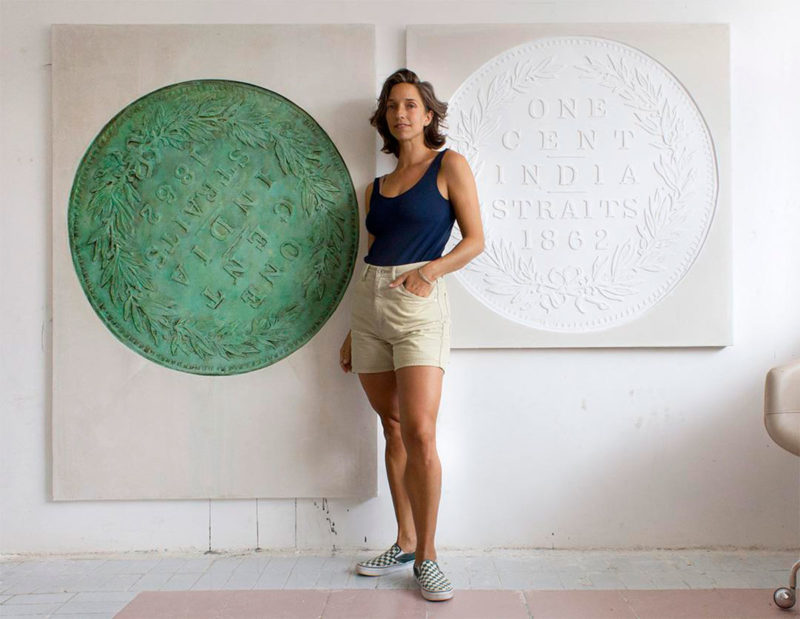 Erin Morrison’s coin series began with the artist’s pure interest in coins as a material curiosity. For the past three years, the artist has focused her unique sculptural process of gypsumcast relief on early coins circulated in the United States before and shortly after its founding.

As the artist moved to Hong Kong in the summer of 2019, in the midst of massive local happenings and later global pandemic, her motivations as to which coins to reproduce and which subjects to focus on began to shift. Between studios and countries, and whilst in periods of isolation during the pandemic, she has been alternating her creative focus between the coin and palm series, each with a different personality.

Presenting here at the show are Erin’s new works of 1862 Straits Settlements Cent, reflecting on the Straits Settle ment copper piece circulated by the British East India Company through regions of Southeast Asia established as outposts during and after the second Opium War.

The artist has also recently been going back to her palm and bamboo creations, which goes through a similar process as her coin series but are filled with a slightly more playful and colourful air of mood, sometimes retro and other times nostalgic to her California days.

Born and raised in Little Rock, Arkansas, Erin Morrison is an American artist living in Hong Kong. She earned her MFA from UCLA in 2014, and her BFA from Memphis College of Art in 2007. She is represented by Ochi Project s in Los Angeles and has exhibited extensively both in the United States and internationally. She is also experienced in teaching in institutes such as UCLA and Pepperdine University. 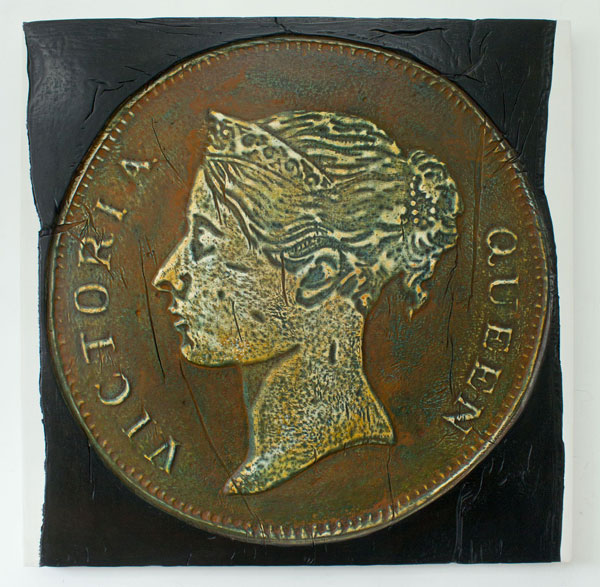 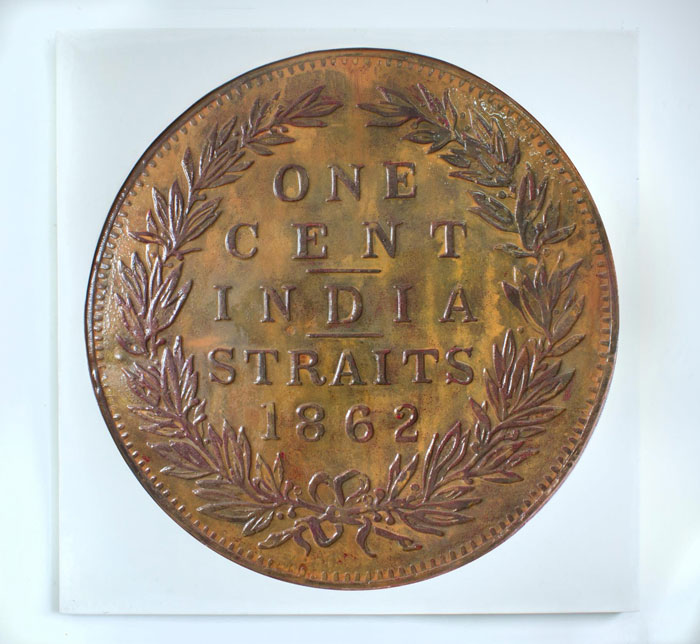 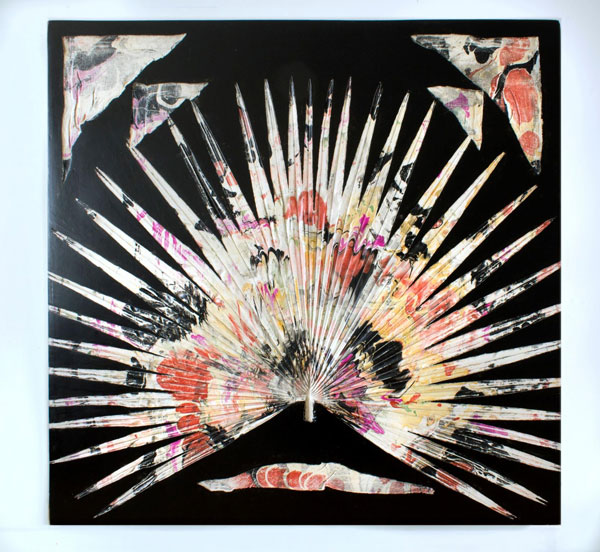 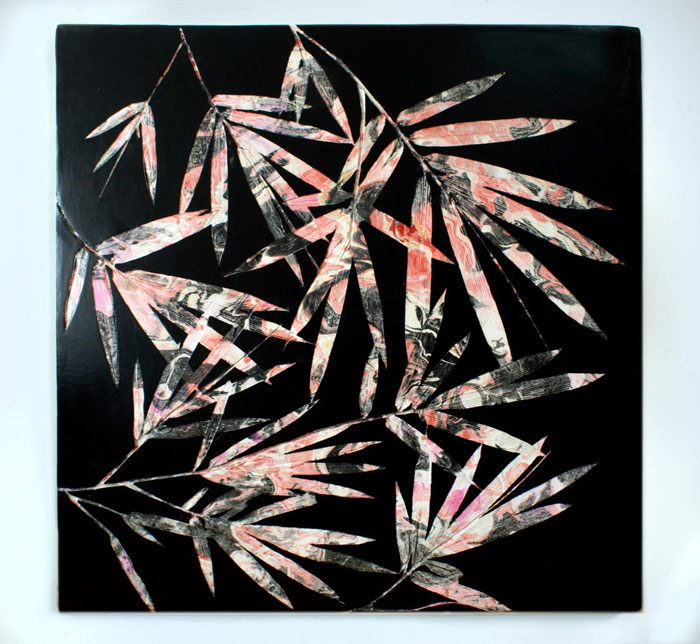 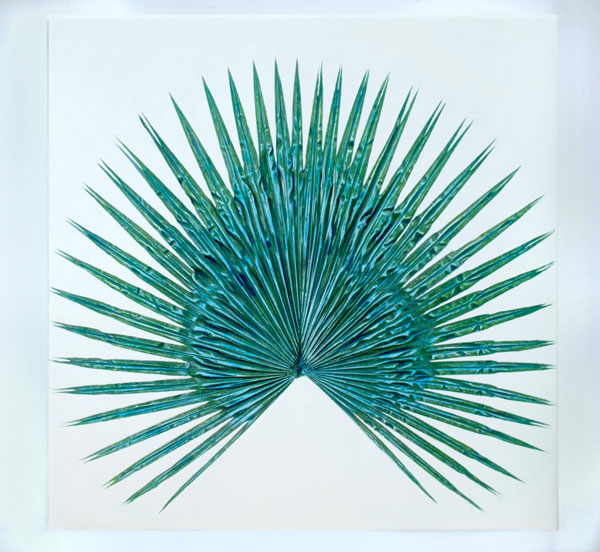 b. Little Rock, Arkansas / Lives and works in Hong Kong