The Thinking Space series is an expression of Mechanism, a mechanism of the human spirit buried in the mystery of dream vision. It is a gesture toward the world where art and life meet in the process of continuous perpetuation and chance, which leads to the pursuit of novelty and infinite life force. The theme of this series is contemplation and meditation through internal application. The most important thing in expressing these subjects is the image built through subtle tremors.

It forms a trajectory central side that repeats the emptiness and accumulation with energetic energy. In addition, it is also a world of reconciliation and unity that crosses the boundaries of each other. The unified world is a transition of consciousness and unconsciousness, sometimes that intersect with each other brining the human beings in abundance from the inside to the outside world.

It is the human spirit of freedom toward truth and a wake-up call to the root of the underlying phenomenon, visualizing it as a place where life is rooted at the edges of everyday life. The creativity of imagination in this series of works depends on the subject, not the material surrounding it, as an act of creating and activating images through its entire existence. Therefore, human imagination is not about the form of an object but about its materiality, because water is not in shape, but the beauty of water is definitely there.

Art is visualized in a variety of forms through an image that embodies something perceived through intuition, because what appears is not a reproduction but an active display of imagination. It is an eternal world surrounded by unknown pubs…The Thinking Space series is an expression of the process of pursuing the mystery of life and the sublime of the human spirit. Creating a new space for the reason of imagination is a fatal task and a place of realization.

Therefore, the contrast between chance and necessity led to order by creating a new round order that would eventually dissolve in a single chapter, creating a gentle visual pleasure.

– Part of the Artist Notes –

1. Proposition
It is in the expression of the mechanism of the human spirit world through its adaptation.

2. Information Beyond the consciousness of the human psyche, the line expressed in images of unconsciousness is extremely independent. It’s the embodiment of life, both internal and external at the same time, that facilitates organic interaction in time and space. Therefore, it was important to calculate the image through the formation that highlights the basic characteristics of the line. Images with various forms of subtle tremors are the process of seeking their own existence by showing their psychological well-being through internal snubs. It’s nothing as an introvert and something that has the meaning of life-absorption as anything in true saturation.

3. Techniques As an expression medium, mixing materials, ink and powder, etc. were used for various thicknesses of mud smoke, acrylic, paint, wild powder, etc. The screen composition led to thick layerings or a single flooring. Repeated application, scratching, and rubbing led to a figurative representation of the image using a mixture medium based on a non-concrete space configuration. 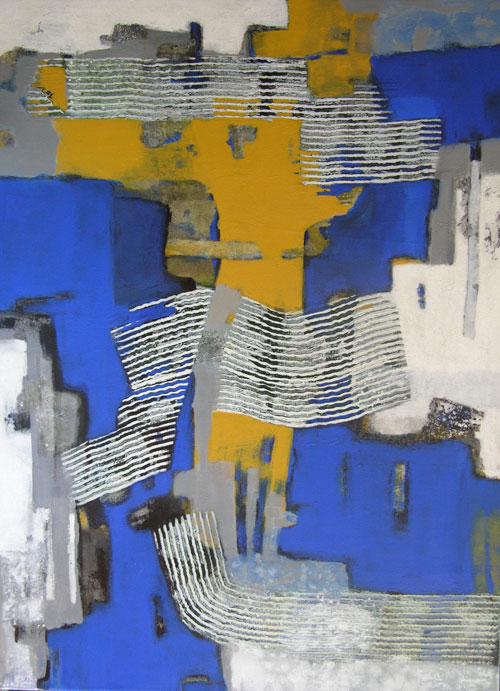 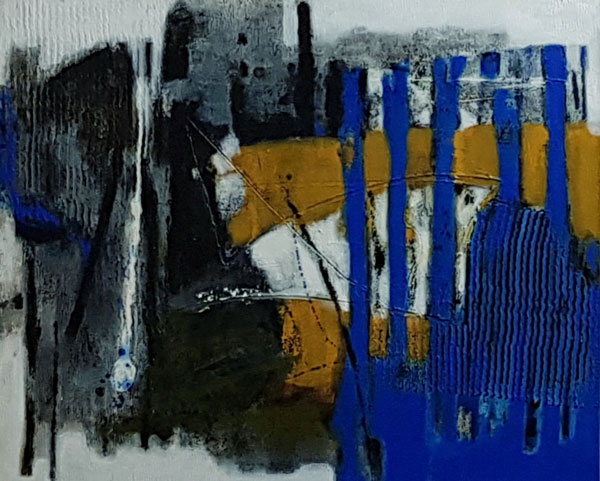 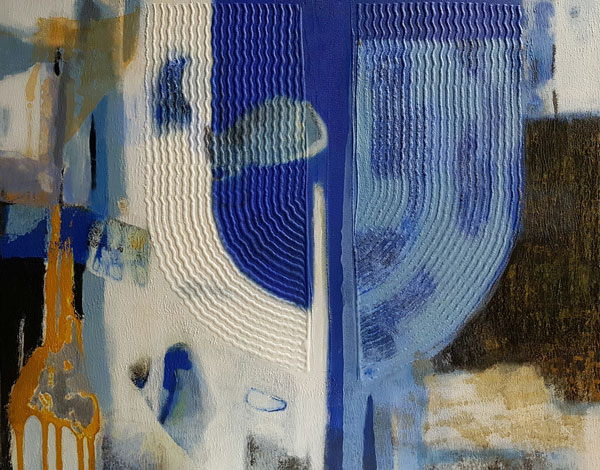 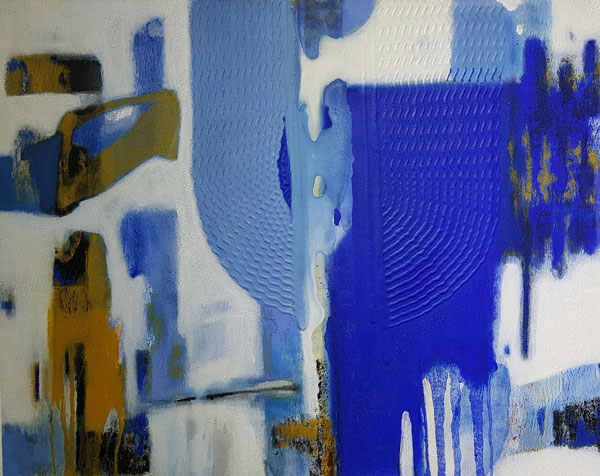 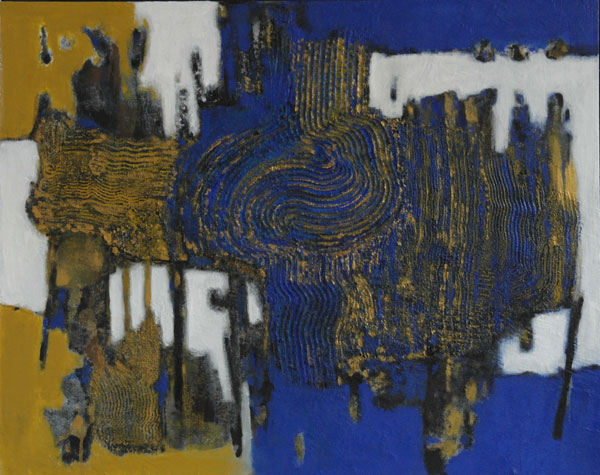 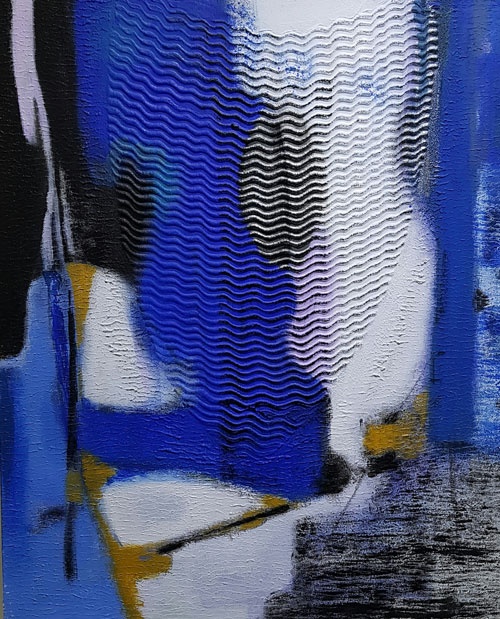