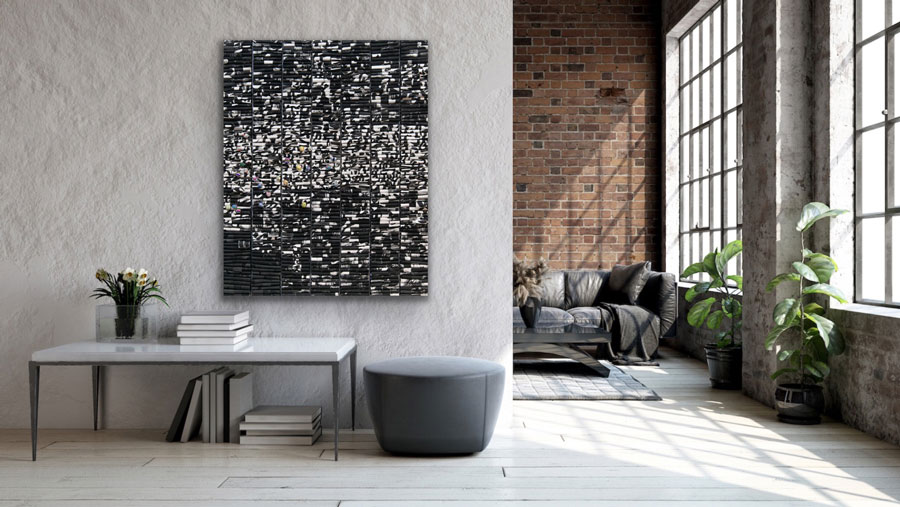 Jungsan Kim Yun-sik is drawing attention by making his own creative art world with an unusual material.Nail polish, generally considered an exclusive possession of women is the main material for his work. He expresses‘ enlightenment through ordinary things’ with nail polish. His previous three solo exhibitions have also presented audiences with the consistent subject,‘contemplation plus meditation’. Finally for Kim Yun sik,the artist, nail polish is a keyword for showing the hidden idea of nothingness and emptiness in splendor.

The artist says“It causes discussion that a Buddhist monk is creating art with nail polish. However I would like people to see my works for themselves because my skill is constantly improving and so is my work.Nail polish has adhesive strength which makes it go well on any material, so nail polish painting is comparable to paintings with acrylics. Additionally there are no other paints that show such a subtle variety of colors as nail polish. Can you believe there are about 600 colors of nail polish?There are many advantages because there are no problems even if water touches paintings.”He shows his passion by being an artist that specializes in nail polish. 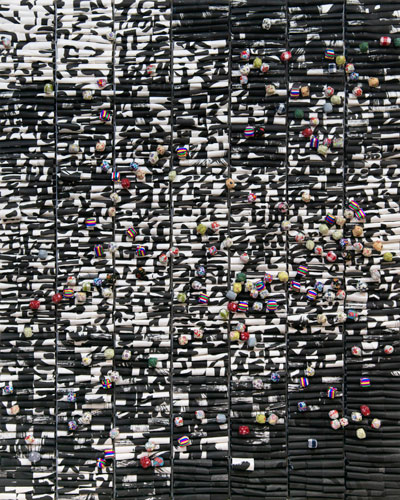 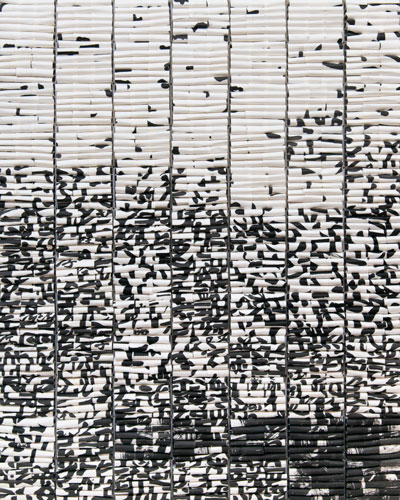 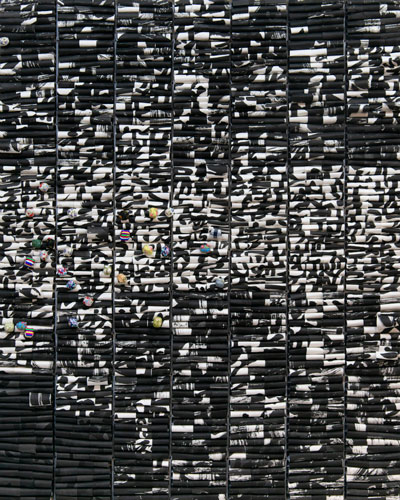 Jungsan was born in Yeosu,South korea Jungsan reflects the Zen Buddhist teachings concerning the extermal sins and desires.He paints collages on one side of a match box while leaving the other side blank. This echoes the lesson of the Heart Sutra form is none other than emptiness and emptiness is none other than form.

1981 Received an award in the ‘Traditional Food Discovery Content’ awards, held by the JoongAngIlbo and TBC