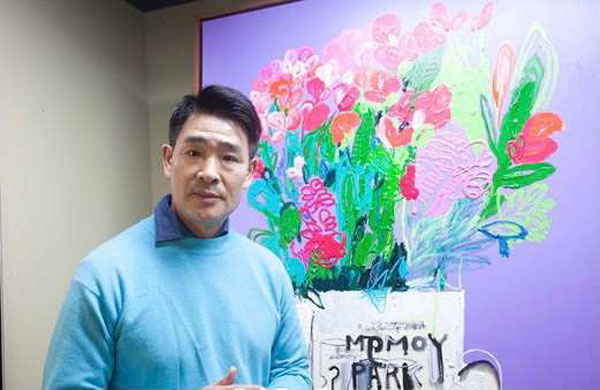 ‘Think’ is an avant-garde art. Evolving from memory to dream.

Artist Park Jin-woo’s ‘Think’ series unfolds an art world of emotional aesthetics. His artistic world, which began in the second year of junior high school and with his first solo exhibition in 1996, uses the effect of the intuitive spreading and of water colour through which the reproduction of objects and various surrounding daily events were greatly expressed. His works of this early period showed a skillful application in silhouette and contrast treatment, giving a gloomy feeling and dreamlike inspiration as if it were a mist of water.

From 2002, his works began to develop rapidly, crossing the boundaries of the concept and non-concept approach. As the philosophical contemplation of the meaning and purpose of art deepens, the so-called “ memory of the lost time” series is created and revolutionized. The inspiration that was inherent is expelled like a rush of water, a novelty like a melody begins to appear. 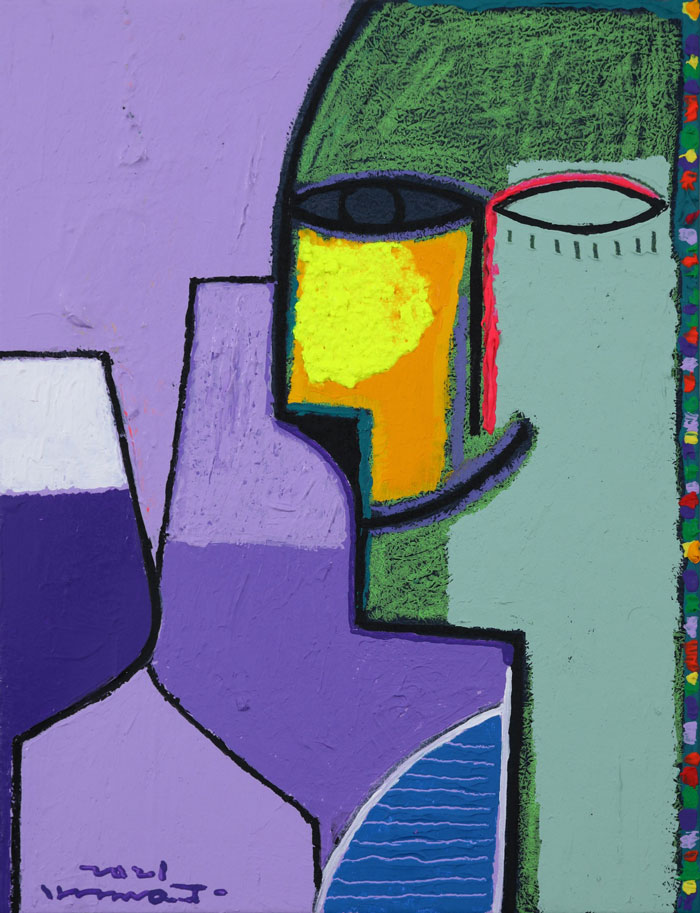 The series ‘Memories of Lost Time’ contains memories of the artist’s hometown, Sancheon, and all surrounding objects such as mills, clothes, shoes, bags, etc. As Park develops further, his style gradually migrates towards a focus in the principle of beauty. Regarding his works of this period, Kim Jin-yup, an art critic commented, “…Park Jin-woo’s work is based on ‘memories of the time’ that rose up,  but ‘conversation of time’ is the core of his work. The dialogue apparent in the series is not only about the past and the present, but also ‘fantasy and the reality’, ‘abstract and concept’; ‘the original state and the real state’ break down and erode the boundaries.”

The “Think” series, which is a highlight of Park’s career, was a continuation of his “Memory of the Lost Tim e” series (2002-2009) and went on full swing from 2010. The series is another nostalgic walk down memory lane and began with a retrospective examination of (sensibility) memory that revives (hometown) reminiscence. The artists catches our attention by unfolding another set of variations to approach the essence of the origin and beauty of the universe with a sense of vigorous power. His works are with magic al power that attracts even an indifferent audience into the work.
Park’s inspiration and imagination are almost without limits.

He is in the process of taking another leap forward by creating three-dimensional visuals that goes beyond capturing memories and the essence of universe. The artist is keen on exploring further into ‘shapes beyond the shape’ (of the canvas) and setting off a journey of awakening life and art that sings the dreams of the future.